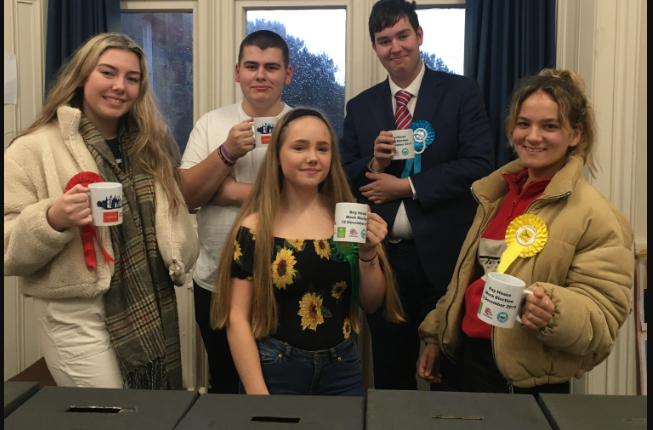 A whopping 1,970 pupils and students from Bay House School and Sixth Form took part in a mock election on December 12th, the same day as the UK-wide general election.  Five sixth form A Level Politics students had presented policy speeches to assemblies of all year groups in the run up to election day and the party which received the most votes overall – 28.1% – were the Liberal Democrats.  However, different year groups had different winners – Year 7 was won by the Greens, Year 8 & Year 10 – Lib Dems; Year 9, Year 11 & Lower Sixth voted Conservative the winners and the Upper Sixth preferred the Labour Party as their winner.  It was a great example of democracy in action – and well done to all of our pupils and students for their keen interest and support! 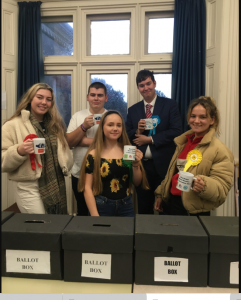 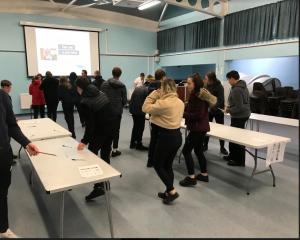 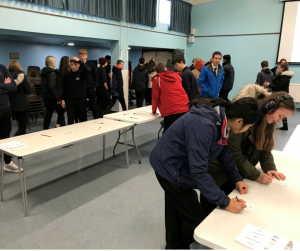 Christmas Carols in the Park