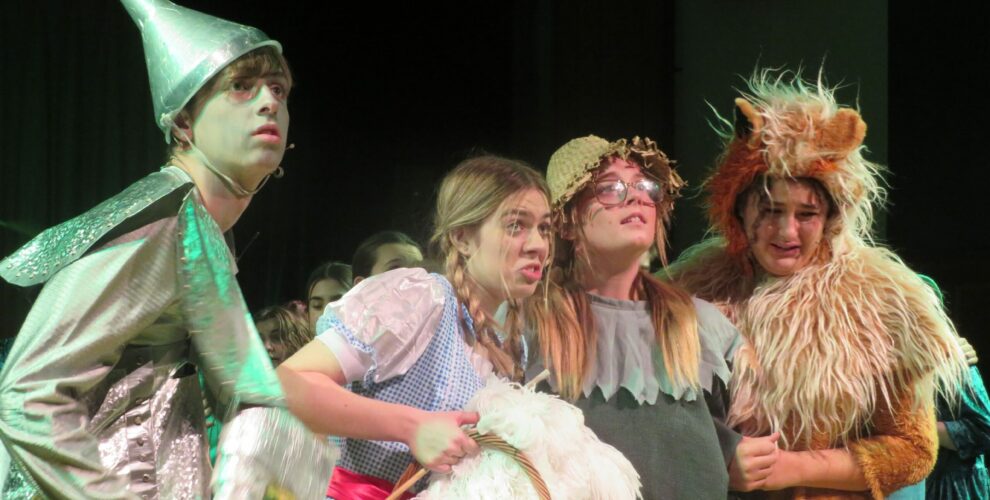 This week the spotlight has been on the cast and crew who have put on a spectacular run of shows of The Wizard of Oz.

Since the start of term, students and staff have been hard at work bringing the Yellow Brick Road to life at Bay House. Everyone has had a fantastic time learning the fantastical characters and the complex choreography.

Audiences were packed out, including an exclusive matinee to GFM Primary learners.

Head of Drama, Mrs Shipley, said: “The production team decided to perform the show on a thrust stage, ensuring the audience were fully immersed in Dorothy’s journey and alongside that some clever theatrical effects made sure the audience were not disappointed. ‘It was very professional’ said one audience member, while another was really impressed with the way the cast ‘worked’ with the recorded score with another stating ‘the singing, acting, lighting, sound and costumes were all to an incredibly high standard’. It’s fair to say that the tireless efforts of all involved were greatly appreciated by all that came along. Watch out for more information on what is happening for the remainder of the academic year!” 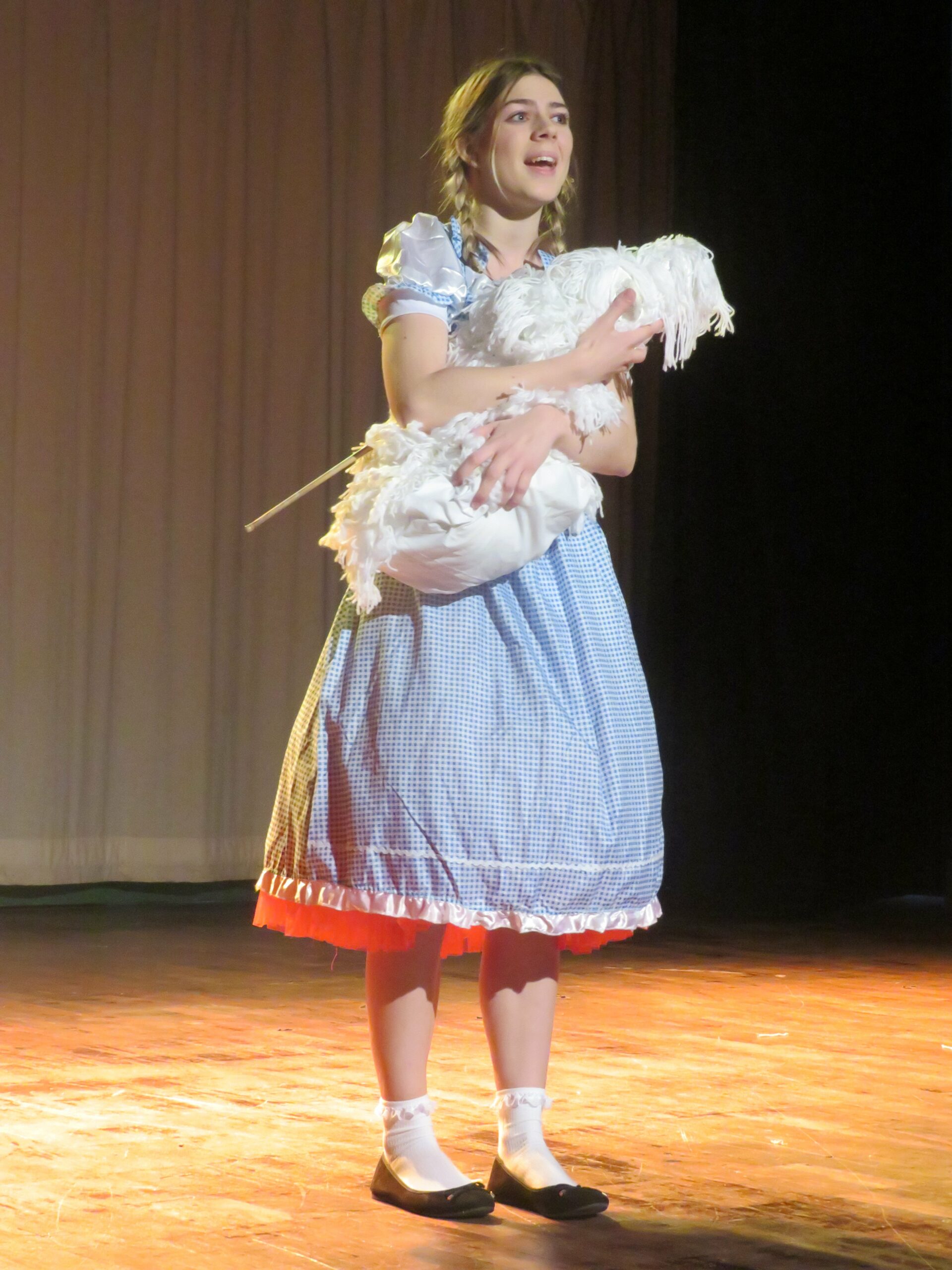 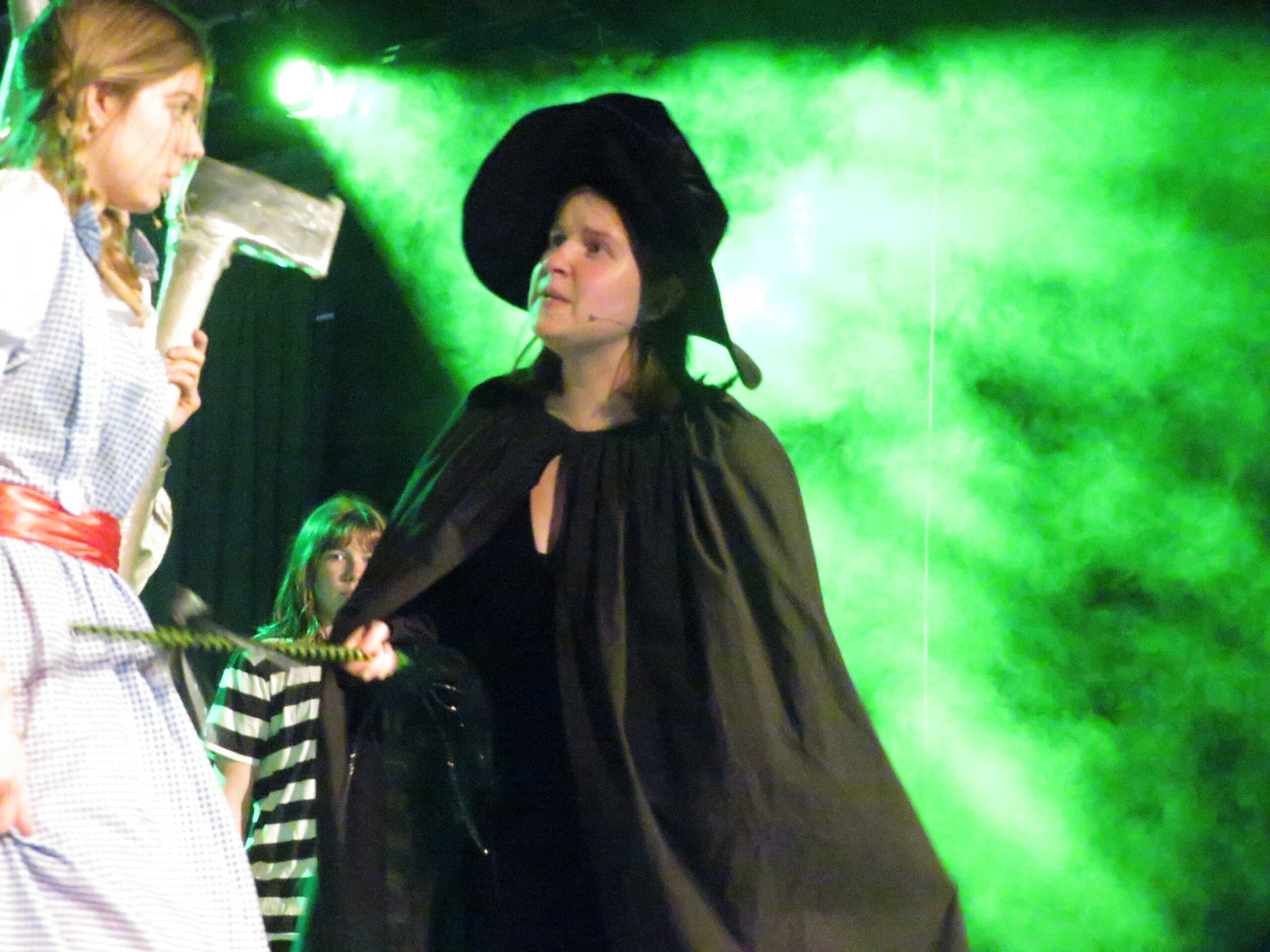 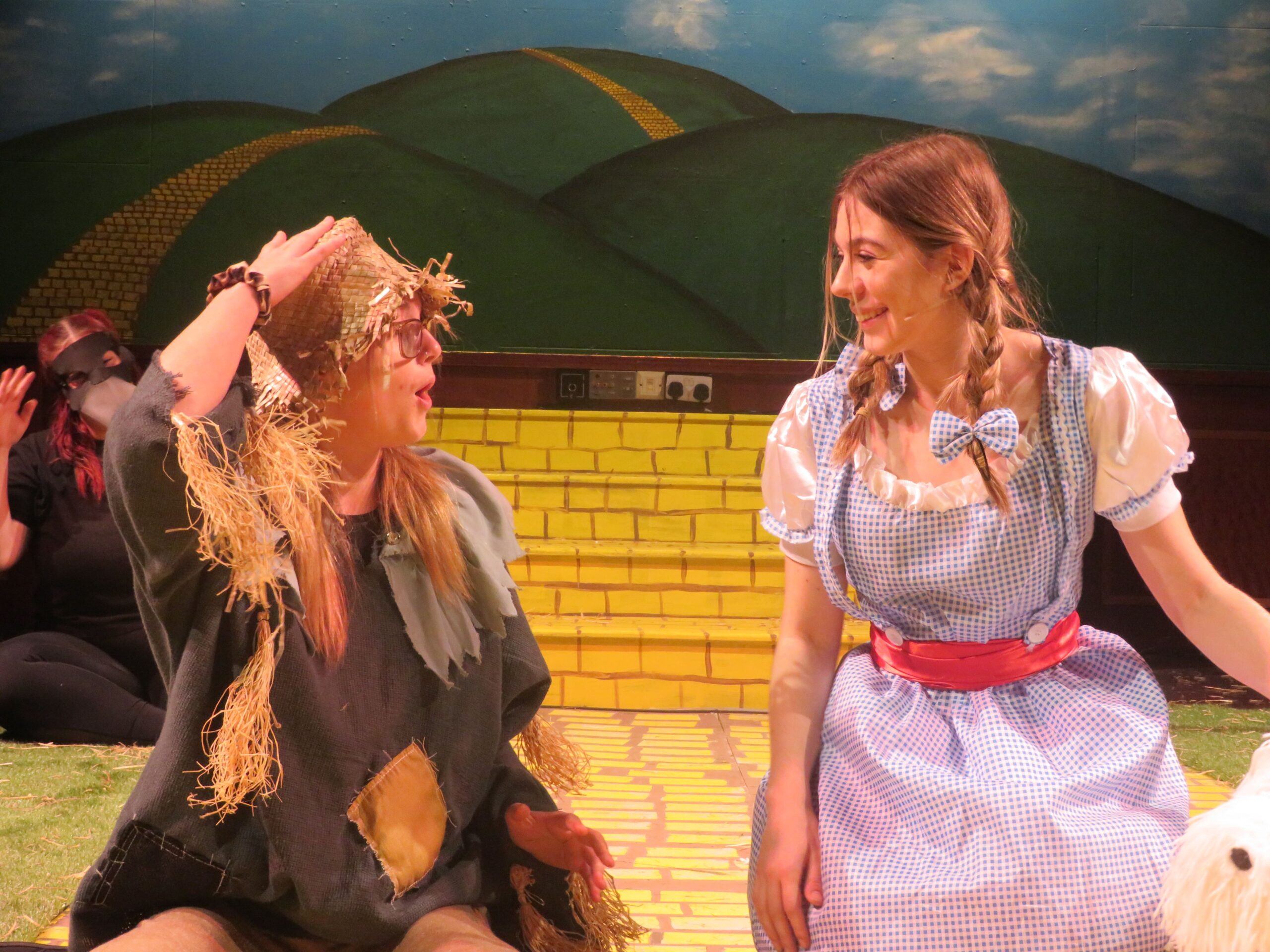 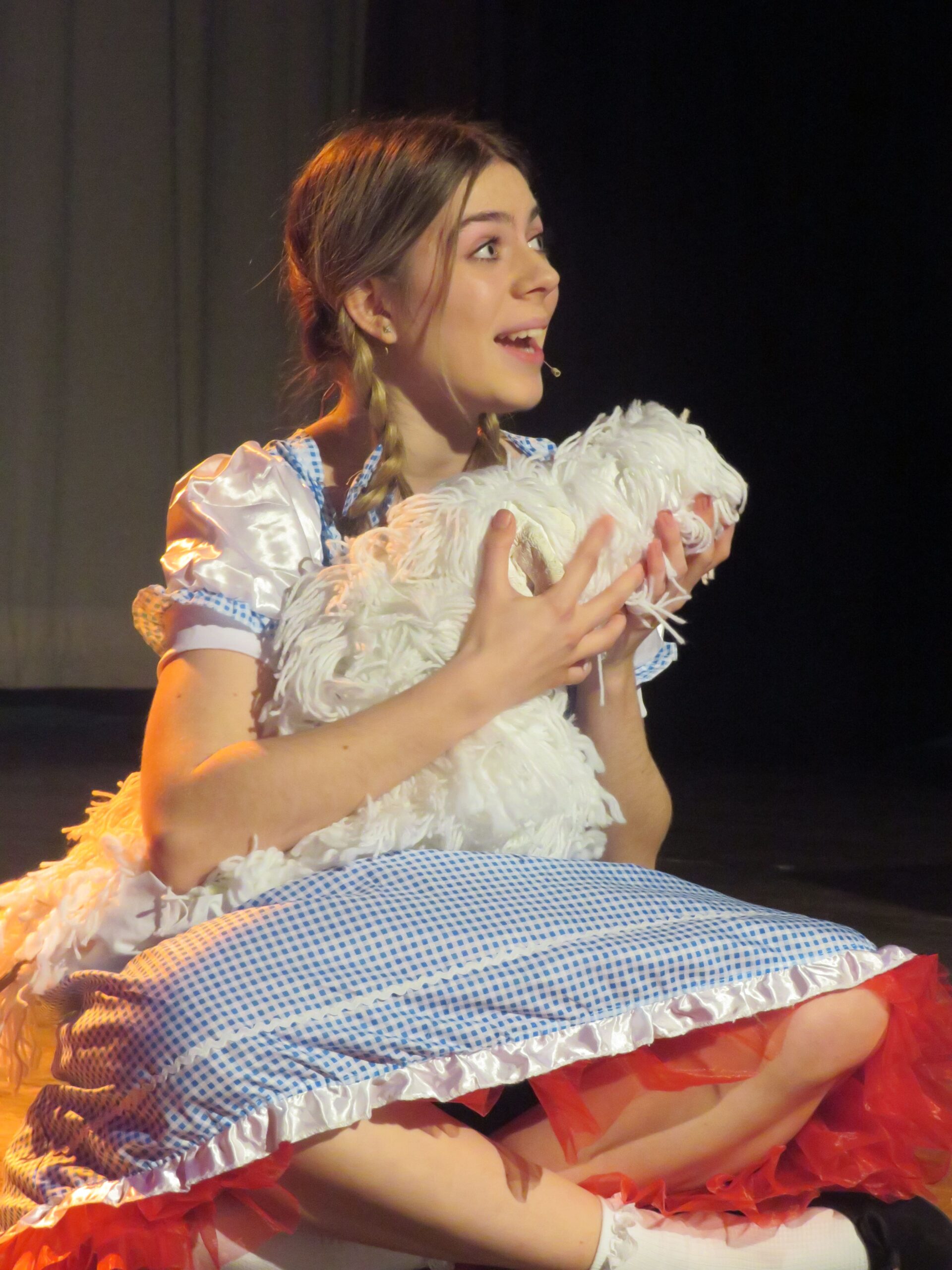 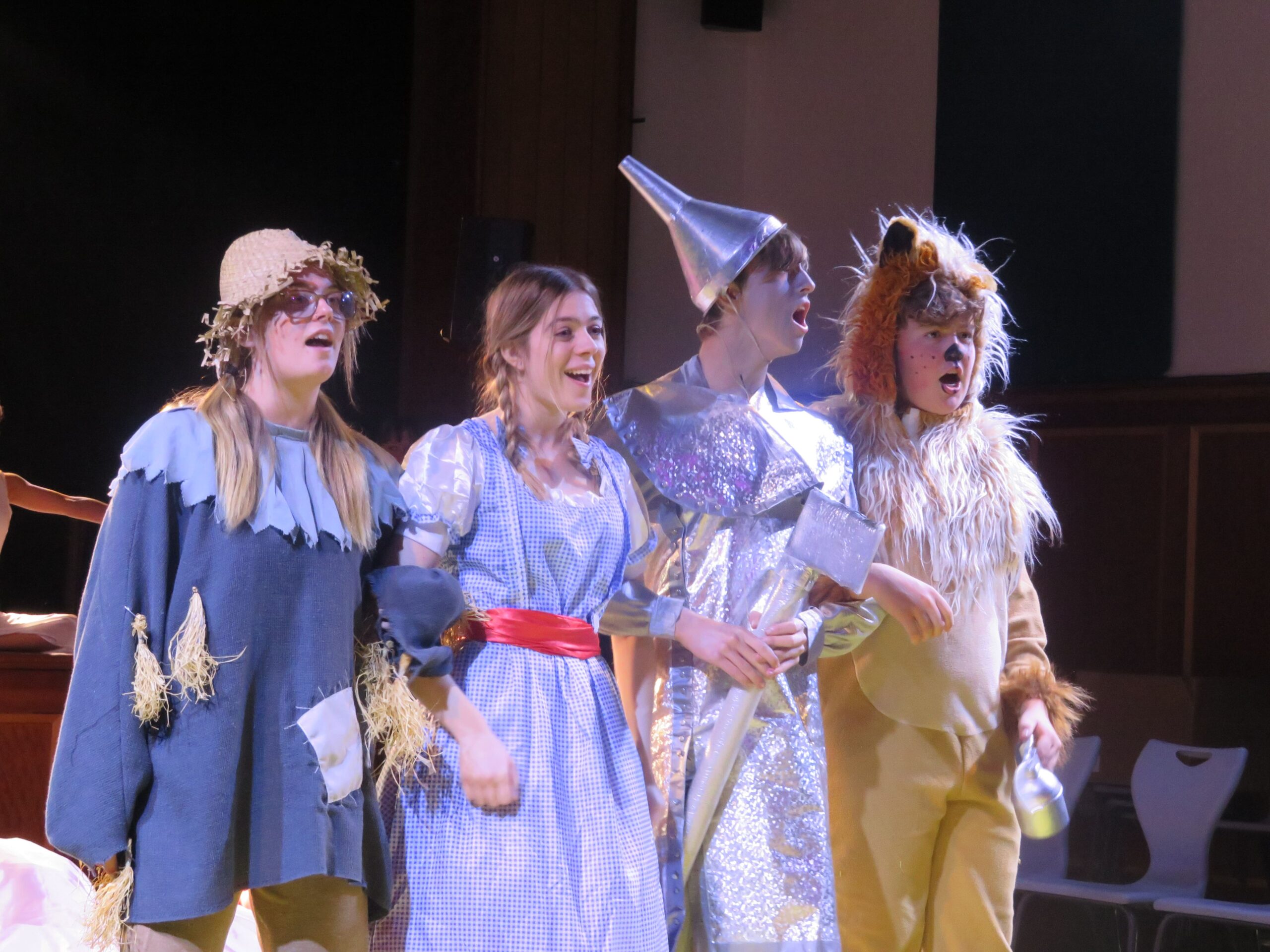 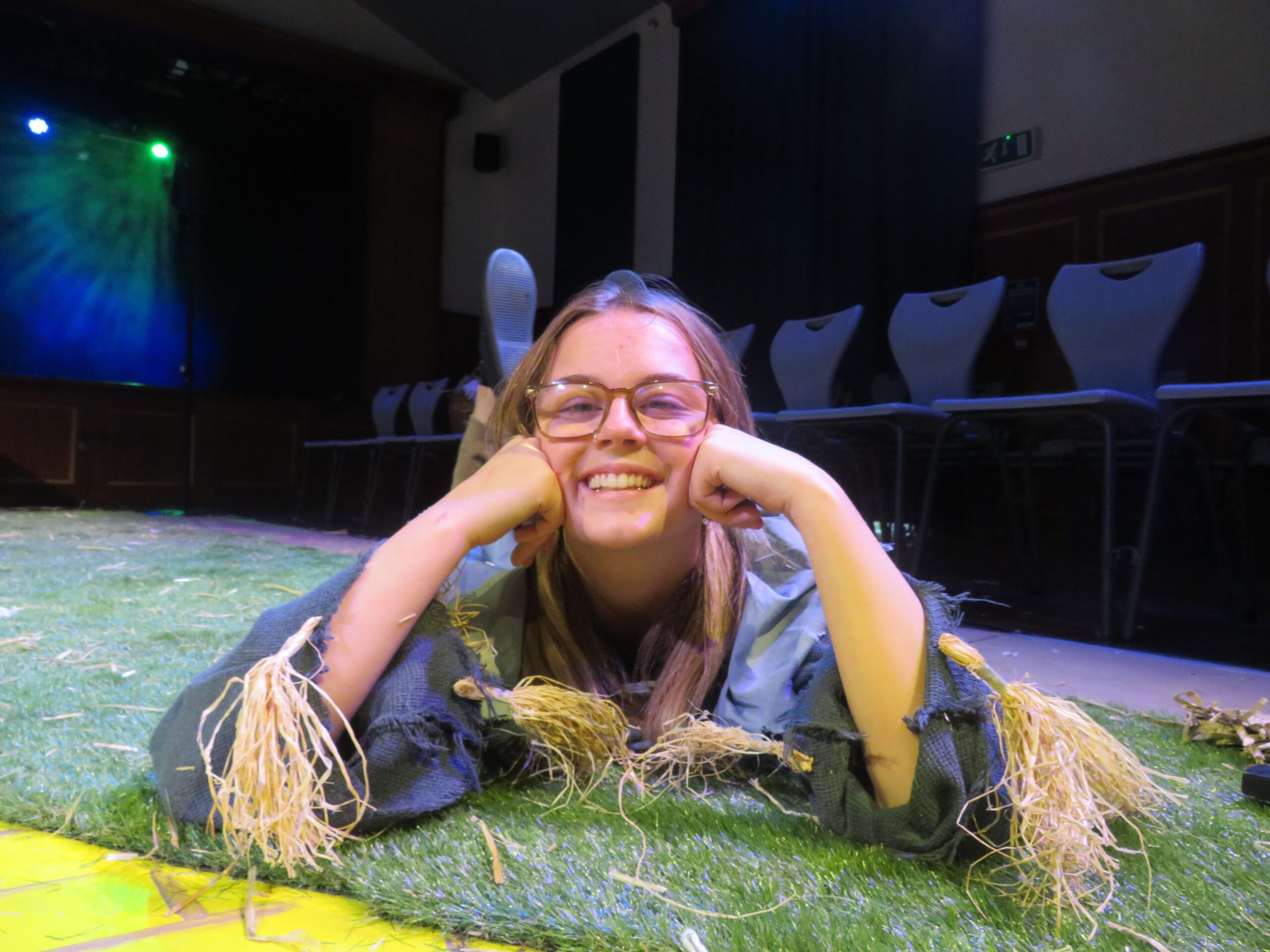 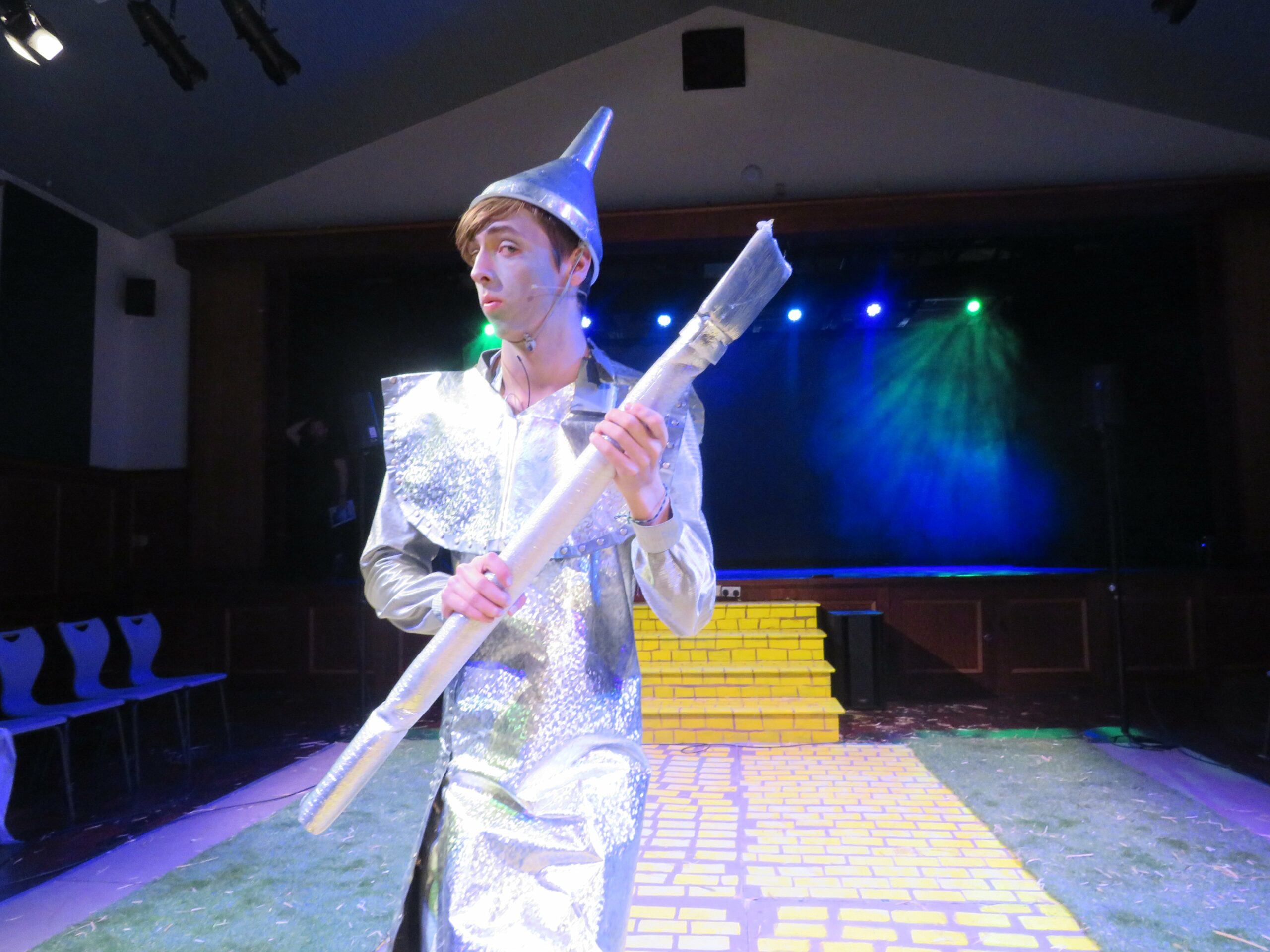 Flying the flag for Gosport in Antarctica